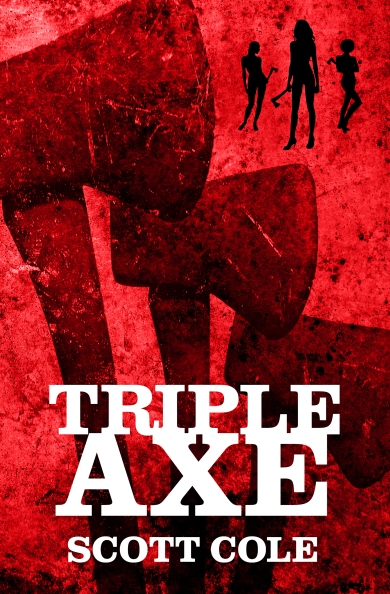 A deranged killer is on the loose, targeting adult entertainers, and choking them to death with a weapon that leaves no trace of itself. When the authorities refuse to help Jesse and her two closest friends, the three women decide to take matters into their own hands . . . with axes. As their colleagues fall one by one, they have a plan to stay alive—and they’re ready to hatchet!